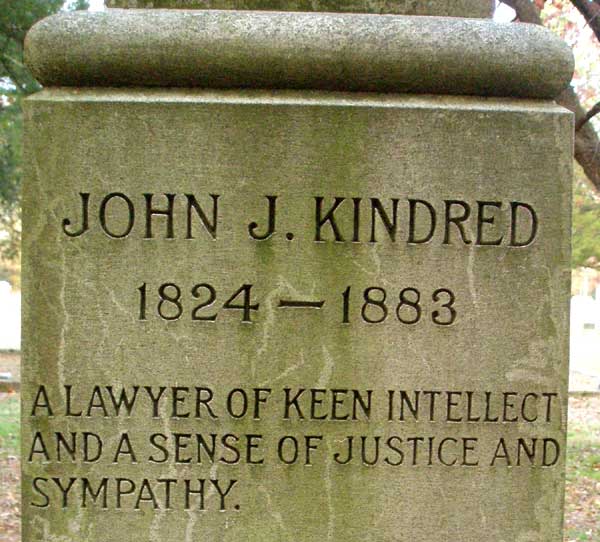 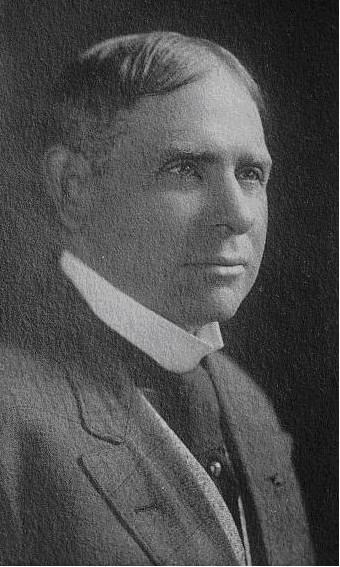 John Joseph Kindred (Sr) purchased the tavern from Fielding Mahone's widow, Martha Mahone, in 1859, Fielding having died in 1855. Mr. Kindred was born in 1824 and died in 1883.  In addition to being a lawyer, he was Captain of Company B, 65th Virginia Home Guard.  His wife was Caroline Antoinette Drewry Kindred.  Captain Kindred is buried in Riverside Cemetery, Courtland, Virginia.  Captain Kindred's tombstone has the following inscription: "A lawyer of keen intellect and a sense of justice and sympathy".

John Joseph Kindred (Jr) was born near Jerusalem, now Courtland, Virginia in 1864.  He attended Randolph-Macon College in Ashland, Virginia and the University of Virginia in Charlottesville, Virginia. After teaching school in Virginia in 1886 1nd 1887, he attended and graduated from the Hospital College of Medicine in Louisville, Kentucky in 1889 and began to practice medicine in New York City the same year. In 1892, Dr. Kindred graduated from the University of Edinburgh, in Edinburgh, Scotland, majoring in mental diseases. Dr. Kindred established several mental hospitals in Connecticut, New York, and New Jersey, attained a law degree in 1919, and was admitted to the Bar in 1926.

Kindred, a Democrat, was elected to represent New York’s 2nd Congressional District in the United States House of Representatives, serving in the Sixty-second Congress (March 4, 1911 – March 3, 1913). He did not run for office in 1912 and pursued his interests in agriculture and home construction.

Kindred again ran for Congress and was elected to represent New York’s 14th Congressional District in the United States House of Representatives, serving in the Sixty-seventh and the three succeeding Congresses (March4, 1921 – March 3, 1929). During his tenure in Congress, Dr. Kindred was instrumental in helping to draft the original Federal Narcotics Act. Dr. Kindred did not run for Congress in 1928, resumed his medical profession in New York city from 1930 to 1937, and served as Professor of Medical Jurisprudence at the John B. Stetson University in De Land, Florida from 1933 to 1937.

Dr. Kindred died in Astoria, New York on October 23, 1937 and was interred in the Poughkeepsie Rural Cemetery, Poughkeepsie, New York.

References: The information presented incorporates public domain material from websites, documents of the Biographical Directory of the United States Congress, and Wikipedia.

< Back to Chronology of Ownership