After the War Between the States

Share This:
Home » William Mahone » After the War Between the States

Share This:
Home » William Mahone » After the War Between the States 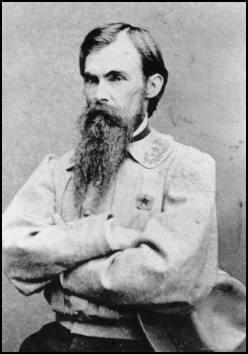 After the war, General Lee advised his generals to go back to work rebuilding the Southern economy.  William Mahone did just that, and became the driving force in the linkage of the Norfolk & Petersburg Railroad (N&P), the Southside Railroad, and the Virginia and Tennessee Railroad.  He was president of all three by the end of 1867.  During the post-war Reconstruction period, he worked diligently lobbying the Virginia General Assembly to gain the legislation necessary to form the Atlantic, Mississippi and Ohio Railroad (AM&O), a new line comprised of the three railroads he headed, extending 408 miles from Norfolk to Bristol, Virginia, in 1870.  The Mahones were colorful characters:  the letters A, M & O were said to stand for "All Mine and Otelia's".  The Mahones lived in Lynchburg, Virginia during this time, but moved back to Petersburg in 1872.

The "Financial Panic" of 1873 put the AM&O into conflict with its bondholders in England and Scotland.  After several years of operating under receiverships, Mahone's relationship with the creditors soured and an alternate receiver, Henry Fink, was appointed to oversee the AM&O's finances.  Mahone still worked to regain control, but his role as a railroad builder ended in 1881 when Philadelphia based interests outbid him and purchased the AM&O at auction, renaming it Norfolk and Western Railroad (N&W), now an integral part of the Norfolk-Southern Railroad.

Before the War Between the States, the Virginia Board of Public Works had invested state funds in a substantial portion of the stock of the AM&O's predecessor railroads.  Although he lost control of the railroad, as a major political leader in Virginia, Mahone was able to arrange for a portion of the State's proceeds of the sale to be directed to help found a school to prepare teachers to help educate black children and former slaves near his home at Petersburg where he had earlier been mayor.  The Virginia Normal and Collegiate Institute eventually expanded to become Virginia State University.  Mahone also directed another portion of the funds to help found the predecessor of today's Central State Hospital in Dinwiddie County, also located adjacent to Petersburg.  Mahone personally retained his ownership of land investments which were linked to the N & W's development of the rich coal fields of western Virginia and southern West Virginia, contributing to his rank as one of Virginia's wealthiest men at his death, according to his biographer, author, Nelson Blake. 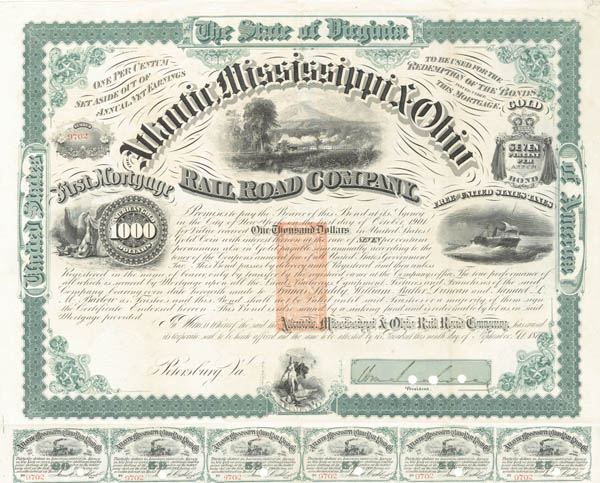 Home » William Mahone » After the War Between the States
Share This: